Angela Anaïs Juana Antolina Rosa Edelmira Nin y Culmell (1903 – 1977), known professionally as Anaïs Nin, was an American diarist, novelist, essayist, and writer of short stories and erotica. Although Nin spent some time in France, Spain and Cuba, she lived most of her life in the United States, where she became an established author. Anaïs Nin started writing journals when she was eleven and continued prolifically for six decades up until her death. The published journals provide a deeply explorative insight into her personal life and relationships. Nin was acquainted, often quite intimately, with a number of prominent authors, artists, psychoanalysts, and other figures, and wrote of them often. Moreover, as a female author describing a primarily masculine constellation of celebrities, Nin’s journals have acquired importance as a counterbalancing perspective.

In addition to her journals, Nin wrote several critical studies, novels, short stories, essays, and volumes of erotica. Much of her work was published posthumously amid renewed critical interest in her life and work. The explosion of the feminist movement in the 1960s offered new feminist perspectives on Nin’s writings, which made her a popular lecturer at various universities; however, she chose to disassociate herself from the political activism of the movement. Spanning decades, Anaïs Nin’s honest and explicit accounts of her private life went where no other women authors would at the time — and her bold and intimate voice, charged with deep insights about life, love, growth, and fulfillment, brought her late recognition as one of the great writers of the 20th century. You cannot save people. You can only love them. Anaïs Nin The obstacle became his alibi for weakness. Anaïs Nin Age does not protect you from love. But love, to some extent, protects you from age. Anaïs Nin

Shame is the lie someone told you about yourself. Anaïs Nin The enemy of a love is never outside, it’s not a man or a woman, it’s what we lack in ourselves. Anaïs Nin The day came when the risk to remain tight in a bud was more painful than the risk it took to blossom. Anaïs Nin

The truly faithless one is the one who makes love to only a fraction of you. And denies the rest. Anaïs Nin We don’t see things as they are, we see them as we are. Anais Nin 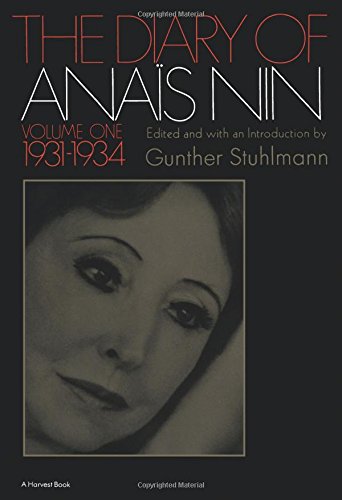 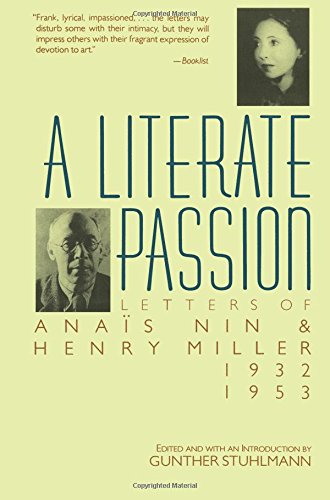 104 Toni Morrison Quotes | Write the Book You Want to Read