The Greatest Romances Ever and the History of Valentine’s Day

To help get you in the right mood to celebrate this year’s Val’s Day, below we have featured a quick history of the day and, in keeping with the spirit of the celebration, some of the greatest romances of all time, both old and new.

And as if all that isn’t enough, we also include some of the most memorable Valentine’s Day Quotes of all time.

Historical Background of the Celebration of Valentine’s Day

The Greatest Romances in History

Below are some of the most notable romance stories of the world that have left us all captivated: 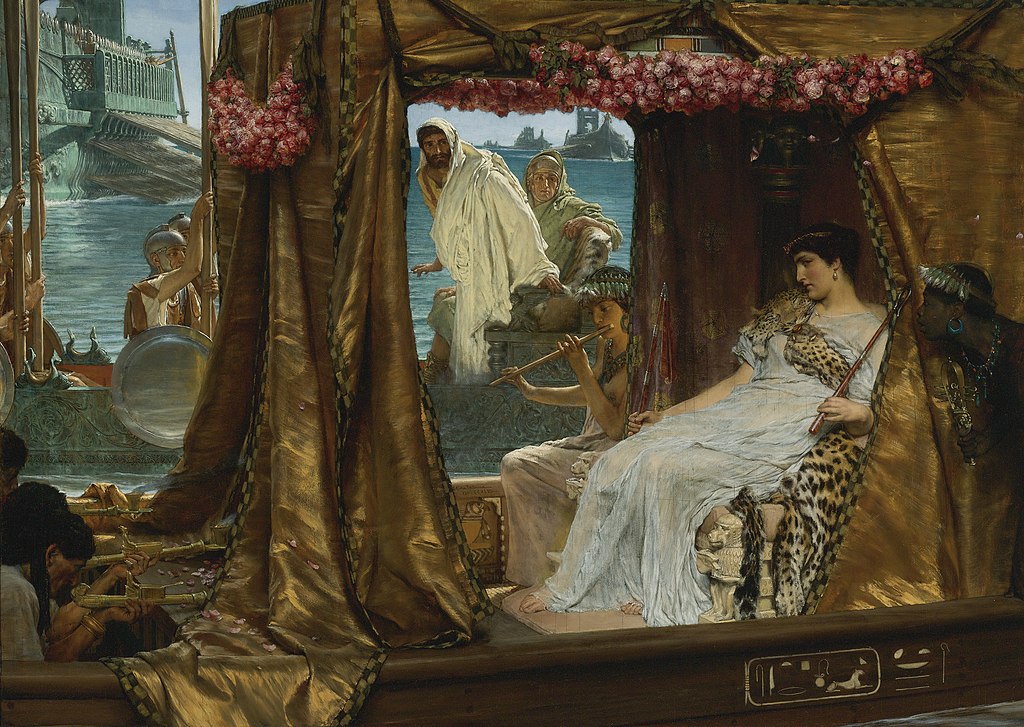 Sir Lawrence Alma-Tadema – The Meeting of Antony and Cleopatra

Marc Antony was a Roman general, and Cleopatra was a pharaoh of Egypt. Cleopatra, who was already married (to her younger brother) and had served as the mistress of famed Roman general Julius Caesar before his death, had also captured the heart of Antony when he had traveled to Egypt in a bid to further Roman influence in the North African region. This union was not approved by the powers that were in Rome yet the couple still wed in 36 B.C., with plans to consolidate their immense power and conquer Rome.

However, this was not to be as the Roman general Octavius defeated their combined forces. In hindsight, Antony’s and Cleopatra’s union is one of the most-significant in history. For instance, not only did Octavius go on to become the first Emperor of Rome (under the name Augustus), but Cleopatra’s demise marked the end of the glorified pharaonic period of Ancient Egypt.

Although the marriage of King Richard II to Anne of Bohemia was arranged, that doesn’t mean it didn’t result in a legitimate romance as apparently Richard and Anne were in love from the start. For instance, Anne, though well-connected politically, was far less-fortunate financially. In fact Richard had to lend her family money in order to pay her dowry, which didn’t sit well with many of his English natives. However, due to her compassionate nature, the people in England soon began to love their queen.

Though being renowned for having a committed marriage, unfortunately it was also a brief one that only lasted 12 years as Anne died at the age of 27 to the plague. Her death affected Richard so strongly that he destroyed the massive building in which she died. The first record of Valentine’s Day being linked to romantic love came in a poem written in 1382 that was actually dedicated to Richard and Anne on their first anniversary.

The Parting of Sir Lancelot and Queen Guinevere, by Julia Margaret Cameron

Another notable romance worth including in this list is that of Guinevere and Lancelot. While being married to King Arthur, Guinevere fell head over heels in love with Lancelot who was the chief knight to her husband. And since the feeling was mutual, Lancelot and Guinevere embarked on a secret affair.

Sadly for the couple, King Arthur discovered their betrayal and ordered that Guinevere be burned at the stake. However, Lancelot rescued her from the jaws of death and killed several knights of the king in the process. The illicit affair indirectly led to the deaths of scores of people, including King Arthur himself. Deeply saddened by the bloodshed caused by their affair, both Guinevere and Lancelot end up living lives of penitence as a nun and a hermit respectively. 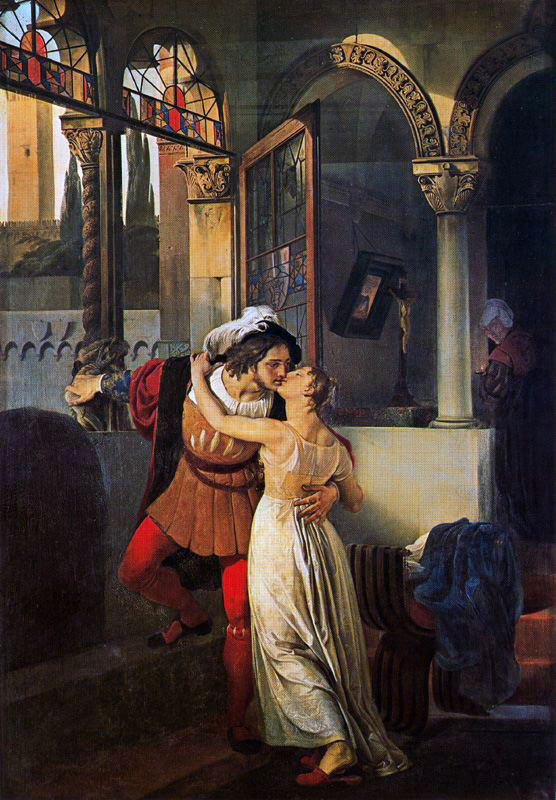 Although Romeo and Juliet is a fictitious tale written by William Shakespeare in the 16th Century, these two names have become synonymous with real-life romantic love in many parts of the world.

It is believed that Shakespeare’s tale was a retelling of a legend that dates before his time, with some of the specifics from the story coming from a story written in Italy that was published over 100 years before Romeo and Juliet was in England.

Though one point of his career was marked by songs proclaiming his proficiency as a womanizer, all of that changed once American rapper Jay-Z met R&B diva Beyoncé sometime in the late 1990s. They enjoyed a pop media-influenced romance, where they performed a number of hit songs with and about each other, until the year 2008 when they actually wed.

As with all Hollywood power couples, their marriage endured divorce rumors and other kinds of harsh criticisms, but in 2018, after having three children during their first 10 years of wedlock, they renewed their marriage vows, thus reaffirming the impression that nothing is going to be able to break their love apart.

Prince Harry, a popular former member of British royalty, met Meghan Markle in 2016 as the result of a blind date. The couple had a whirlwind courtship, which of course was highlighted by media speculation and massive-popular interest.

Their brief dating relationship ended less than two years later when in 2018 they got married, all of this despite plenty of outspoken opposition against someone of Markle’s African-American ancestry becoming a member of British royalty.

10 things to do on Valentine’s day