Get Back on Track with these 118 Quotes About Procrastination

Procrastination is the avoidance of doing a task that needs to be accomplished. The word derives from the Latin verb “procrastinare“, which translates into: the prefix pro-, ‘forward’, and the suffix -crastinus, ’till next day’ from cras, ‘tomorrow’. Procrastination can take hold on any aspect of life and it can lead to feelings of guilt, inadequacy, depression, and self-doubt. The truth is that everyone procrastinates: putting things off is part of being human. It is critical to examine the consequences of procrastination, both external and internal, in order to evaluate whether it is a problem in one’s life. More often than not, procrastination is indeed a problem for many.

According to new research from Joseph Ferrari at DePaul University shows that procrastination is more complicated than most people think. People tend to think of procrastination as coming from poor time management or laziness, but Ferrari’s research shows that procrastination stems from negative emotions that hijack one’s mood. People usually put things off because they aren’t in the right mood to complete the task and this sets off the procrastination doom loop. Not being in the right mood to work, people distract themselves with other tasks and then they feel guilty for having wasted so much time. This only worsens one’s mood, and as the deadline draws closer, people feel worse than they did when they first put off the task. In order to escape the Doom Loop of procrastination one must take control of their mood. Ferrari suggests to figure out why we procrastinate, remove the obstacles that get in our way and finally jump right in the task at hand. The remedy for procrastination is action and hopefully the following quotes will inspire and motivate you. Do you know what happens when you give a procrastinator a good idea? Nothing! Donald Gardner Never put off till tomorrow what may be done day after tomorrow just as well. Mark Twain My mother always told me I wouldn’t amount to anything because I procrastinate. I said, “Just wait”. When there is a hill to climb, don’t think that waiting will make it smaller. You may delay, but time will not. Benjamin Franklin 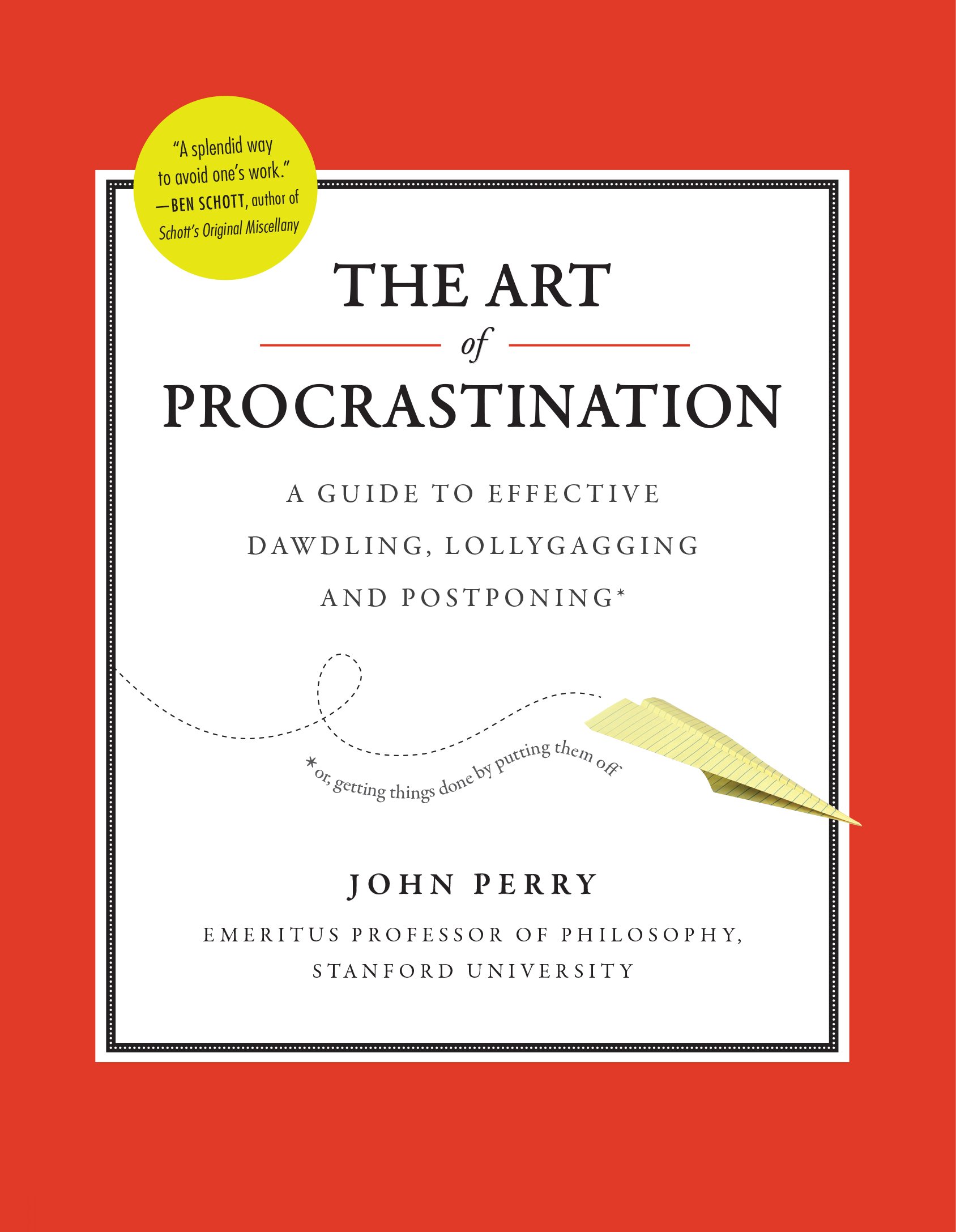 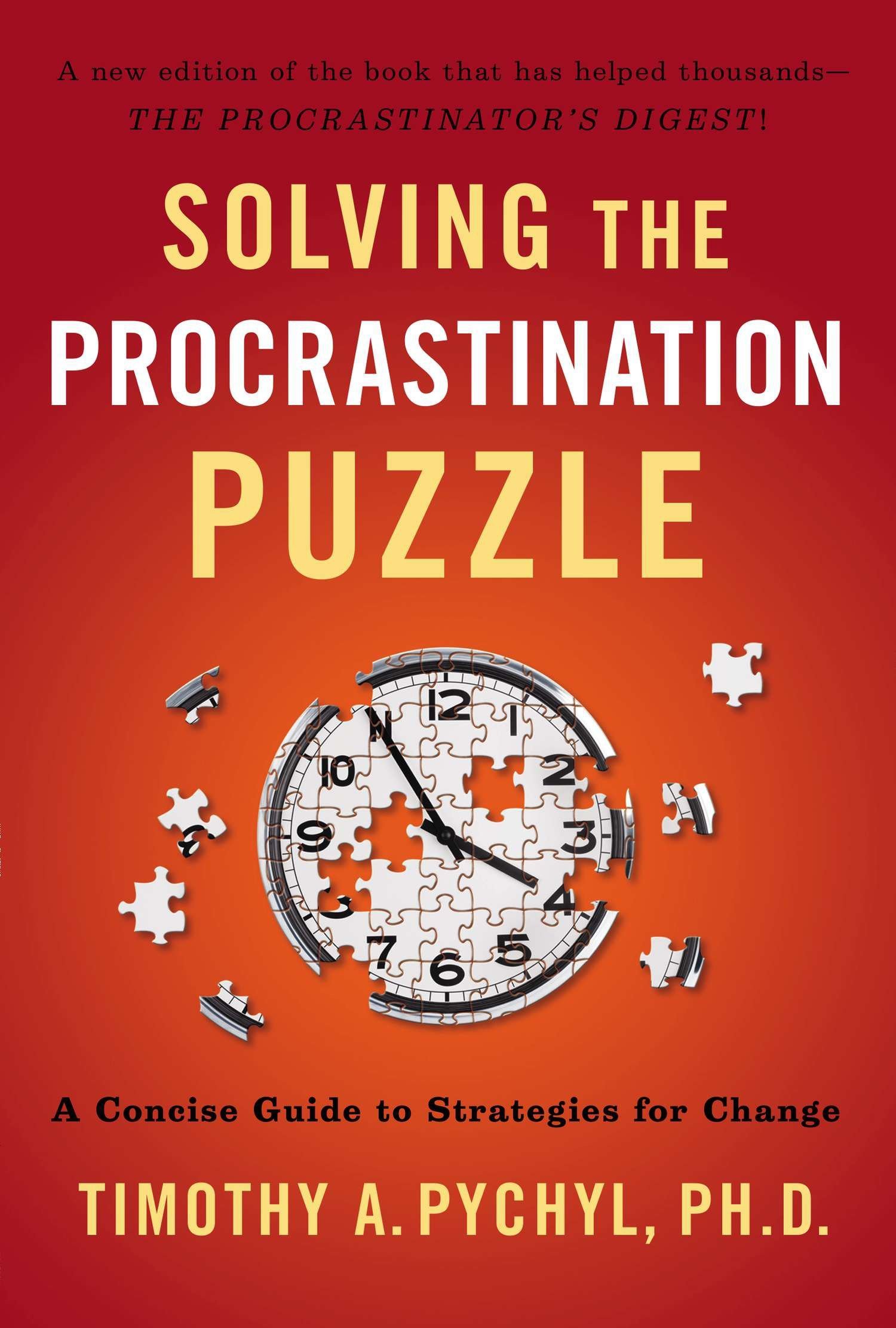 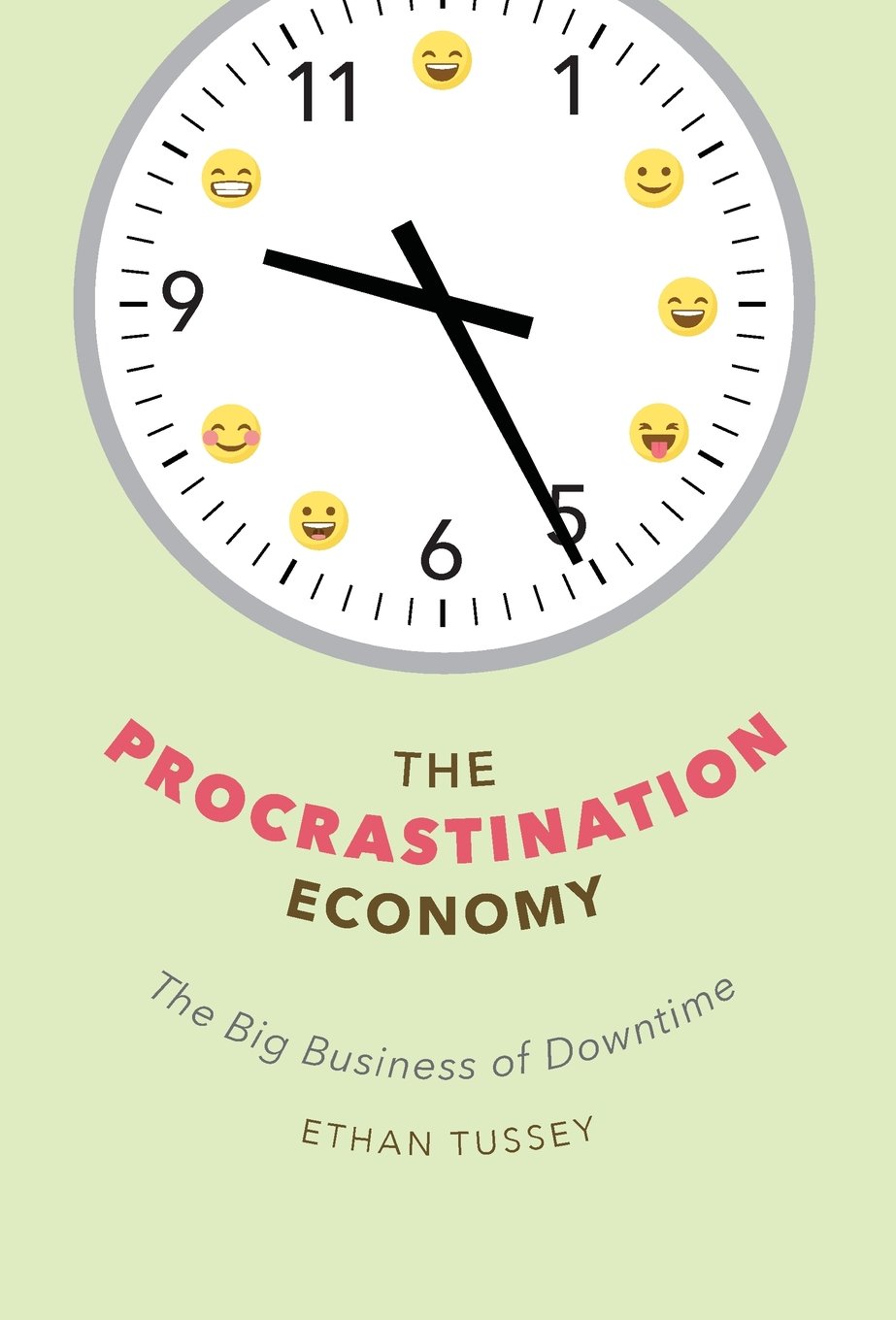