150 Seneca Quotes (that May Help You Reevaluate Life)

Seneca the Younger (c. 4 BC – AD 65), fully Lucius Annaeus Seneca was a Roman Stoic philosopher, statesman, dramatist, and — in one work — humorist of the Silver Age of Latin literature. He was born in Cordoba in Hispania, and raised in Rome, where he was trained in rhetoric and philosophy. He was a tutor and later advisor to emperor Nero. He was forced to take his own life for alleged complicity in the Pisonian conspiracy to assassinate Nero, in which he was likely to have been innocent. As a writer Seneca is known for his philosophical works, and for his plays which are all tragedies. His philosophical writings include a dozen philosophical essays, and one hundred and twenty-four letters dealing with moral issues. As a tragedian, he is best-known for his Medea and Thyestes.

Seneca’s texts have many aims: he writes to exhort readers to philosophy, to encourage them to continue study, to articulate his philosophical position, to defend Stoicism against opponents, to portray a philosophical life, and much more. Seneca also writes to criticize the social practices and values of his fellow Romans. He rejects and criticizes, among other things, the idea that death is an evil, that wealth is a good, that political power is valuable, that anger is justified. In Seneca’s philosophical texts, one finds a Stoic who attempts to live in accordance with the conclusions he reaches through philosophy. Though Seneca admits to falling short of this goal personally, his efforts have long been one of the attractions (though some have found these to be distractions) of his philosophical works.

Associate with people who are likely to improve you. Sometimes even to live is an act of courage. Seneca We are more often frightened than hurt, and we suffer more from imagination than from reality. Seneca Nothing is more honorable than a grateful heart. Seneca The mind that is anxious about future events is miserable. To wish to be well is a part of becoming well. Seneca We should always allow some time to elapse, for time discloses the truth. Seneca He who fears death will never do anything worthy of a living man. Seneca What fortune has made yours is not your own. Seneca If we could be satisfied with anything, we should have been satisfied long ago. Seneca

As long as you live, keep learning how to live. The greatest remedy for anger is delay. Seneca Oh, what darkness does great prosperity cast over our minds. Seneca Those whom true love has held, it will go on holding. Everyone prefers belief to the exercise of judgement. Lucius Annaeus Seneca. 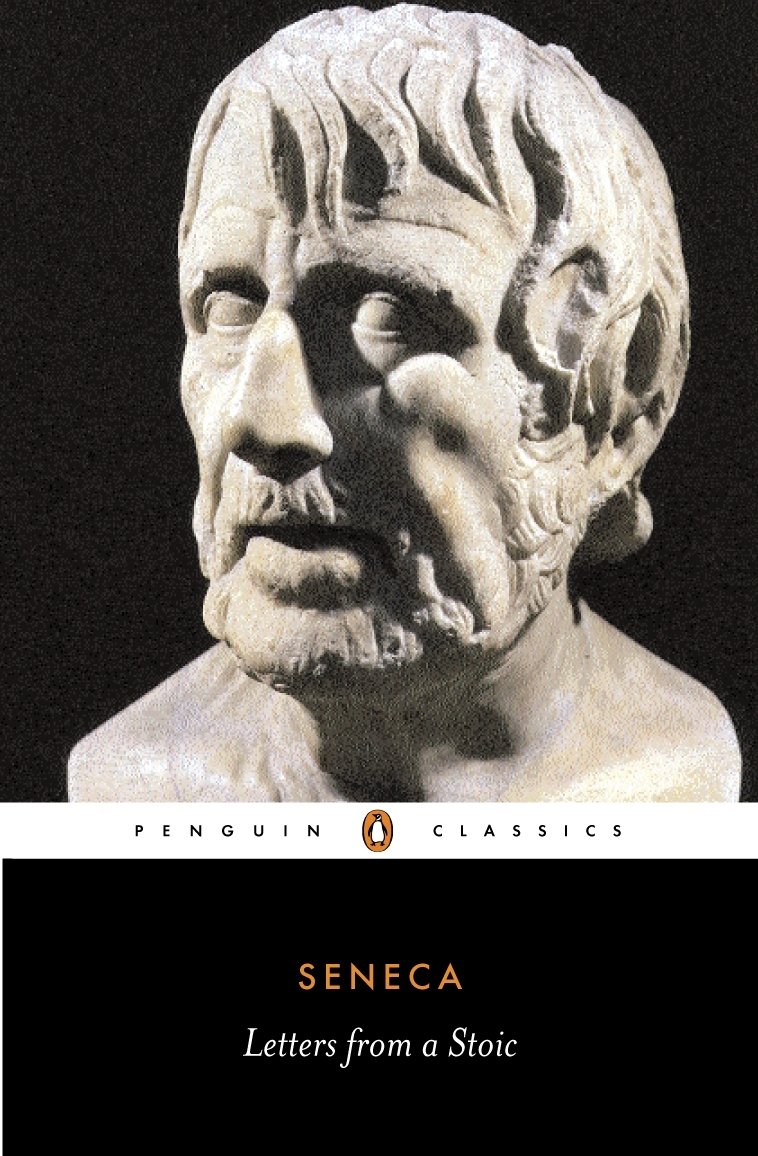 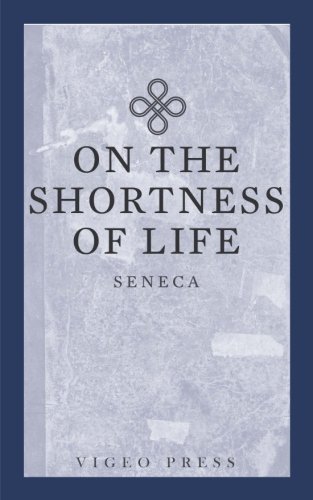 Life Quotes to Give You Strength and Improved Understanding