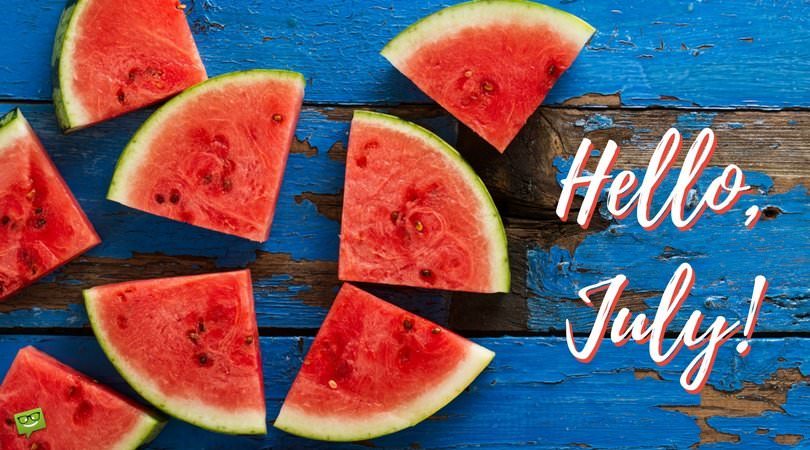 Hello, July! | In the Heart of the Summer

The seventh month of the calendar brings the highest temperatures of the year and calls for visits to the beach. Named after Jules Caesar, it’s the time when the dog days of summer start (the hot days when the star of Sirius was on the rise according to the Ancient Greeks) and the United States celebrate their Independence Day.

For those who might not be on vacation, but rather at work, in an office, a study or even under direct sunlight, we have prepared a refreshing collection of great July quotes on summer images. Sharing some of these may be the final push of courage for many who are waiting for their holidays to feel the salty water of the seas splashing on their faces. Until then, “hello, July!” 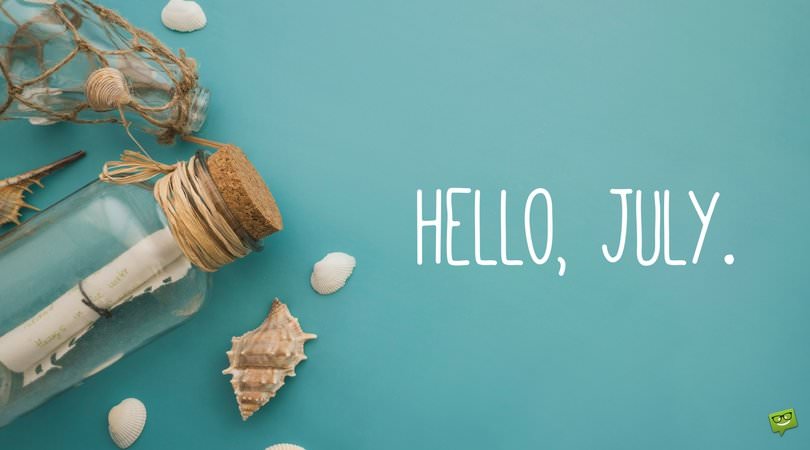