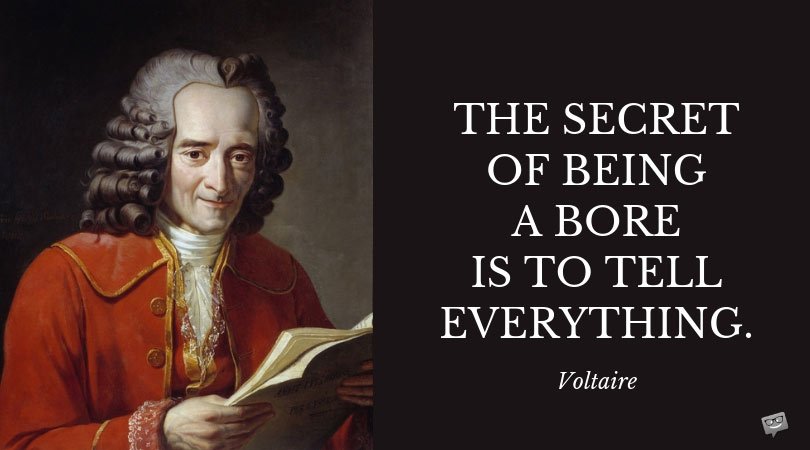 In this post, we shall take a trip down memory lane to 18th century France to feed off the thoughts of one of the most admired philosophers of the Enlightenment era – Voltaire.

Born as François-Marie Arouet on November 21, 1694 in Paris, Voltaire was one of France’s greatest philosophers, poets and historians. An epitome of critical reasoning and writing, Voltaire championed freedom and civil rights of the downtrodden of his time. This resulted in him locking horns with the religious and political establishments of his time. Throughout his lifetime, Voltaire wrote over 20,000 letters. He also has over 2,000 pamphlets and books to his credit. Some of his most notable works include 1759’s Candide, 1764’s Dictionnaire philosophique and 1767’s L’Ingénu. Voltaire passed away on May 30, 1778 at the age of 88.

Here are some of Voltaire’s most memorable and thought-provoking quotes that embrace a life of freedom and beauty:

The Not So Common Common Senses Lite is too short, time too valuable, to spend it on what is useless. Voltaire The secret of being a bore is to tell everything. Voltaire

Singing in the Lifeboats It is dangerous to be right in matters on which the established authorities are wrong. Voltaire

Of Men and Monsters Let us read, and let us dance; these two amusements will never do any harm to the world. Doubt is an uncomfortable condition, but certainty is a ridiculous one. Voltaire

Most Famous Book by Voltaire 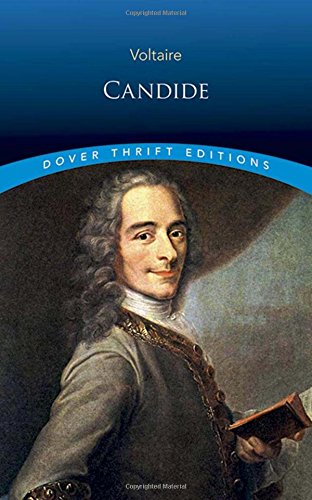