Charles Chaplin was a true pioneer of motion pictures. Many of his films, like the classics “The Kid”, “The Gold Rush”, “Modern times”, “City Lights” or “The Great Dictator”, helped him write his own page in the book of the most unforgettable movies ever.

Although he rose to fame during the silent era of cinema, he was anything but silent when it came to his views on life. Charles Chaplin, who was an agnostic, was also a free-thinking mind and a non-comformist. His quotes sometimes also reflected his views on politics, which had been a reason of criticism during the years when Chaplin lived in a McCarthy-era America. However, his words on art, love and life itself are true gems to read. Our collection of the Best Charlie Chaplin quotes is followed by a pinnable collection of images you can share to spread the speaking parts of a great, typically non-speaking artist. Failure is unimportant. It takes courage to make a fool of yourself. Nothing is permanent in this wicked world, not even our troubles. More than machinery, we need humanity. More than cleverness, we need kindness. We think too much and feel too little. You’ll never find a rainbow if you’re looking down. You’ll find that life is still worthwhile, if you just smile. You need Power, only when you want to do something harmful otherwise Love is enough to get everything done. That’s all any of us are amateurs. We don’t live long enough to be anything else. Life is a beautiful magnificent thing, even to a jellyfish In the light of our egos, we are all dethroned monarchs.

Imagination means nothing without doing. 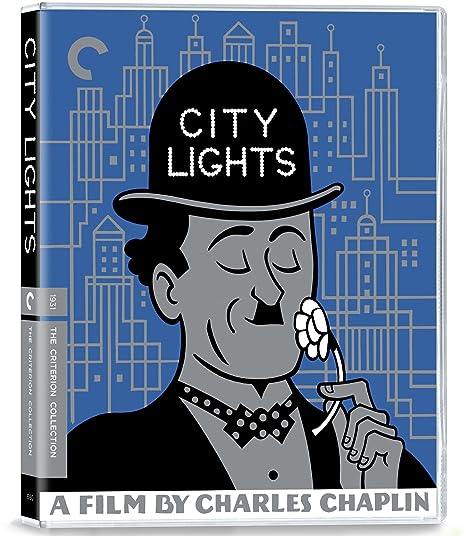 The Best 20 Quotes of Walt Whitman