99 Sigmund Freud Quotes That Will Change Your Life

Sigmund Freud is considered to be the father of psychoanalysis, a clinical method for treating psychopathology through dialogue between a patient and a psychoanalyst. He managed to explored the human mind more thoroughly than any other before him and his contributions to psychology are vast. Freud’s life work was dominated by his attempts to find ways of penetrating the subtle and elaborate camouflage that obscures the hidden structure and processes of personality.

Freud elaborated his theory of the unconscious and went on to develop a model of psychic structure comprising id, ego and super-ego. He developed therapeutic techniques such as the use of free association and discovered transference, establishing its central role in the analytic process. His analysis of dreams as wish-fulfillments provided him with models for the clinical analysis of symptom formation and the underlying mechanisms of repression. Freud redefined sexuality to include its infantile forms led him to formulate the Oedipus complex as the central tenet of psychoanalytical theory, and postulated the existence of libido, an energy with which mental processes and structures are invested and which generates erotic attachments, and a death drive, the source of compulsive repetition, hate, aggression and neurotic guilt. From error to error, one discovers the entire truth. Sigmund Freud. Out of your vulnerabilities will come your strength. A religion, even if it calls itself a religion of love, must be hard and unloving to those who do not belong to it. Sigmund Freud In matters of sexuality we are at present, every one of us, ill or well, nothing but hypocrites. Sigmund Freud The dream is the liberation of the spirit from the pressure of external nature. Sigmund Freud. He who know how to wait need make no concessions. Sigmund Freud. We are never so defenseless against suffering as when we love. Sigmund Freud. 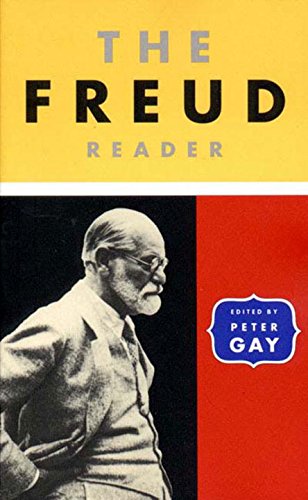