Stupidity is defined as a lack of intelligence, reason, understanding, sense or wit. The root word stupid, which can serve as an adjective or noun, comes from the Latin verb stupere, for being numb or astonished.

According to Carlo Maria Cipolla, an economic historian, is famous for his essays about human stupidity, such as “The Basic Laws of Human Stupidity“, these are the five fundamental laws of stupidity:

1.  Always and inevitably each of us underestimates the number of stupid individuals in circulation.

2.  The probability that a given person is stupid is independent of any other characteristic possessed by that person.

3.  A person is stupid if they cause damage to another person or group of people without experiencing personal gain, or even worse causing damage to themselves in the process.

4.  Non-stupid people always underestimate the harmful potential of stupid people; they constantly forget that at any time anywhere, and in any circumstance, dealing with or associating themselves with stupid individuals invariably constitutes a costly error.

5.  A stupid person is the most dangerous type of person there is. The Five Fundamental Laws of Stupidity according to Carlo Maria Cipolla. The two most common elements in the universe are Hydrogen and stupidity. Harlan Ellison 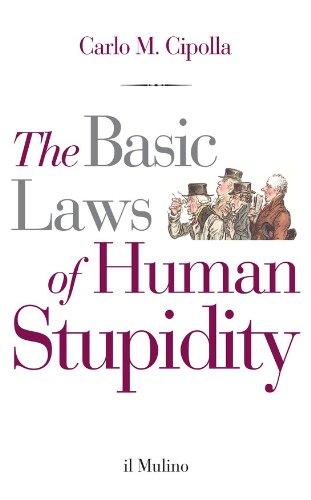 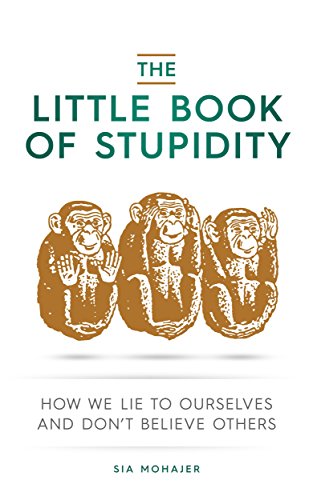 The little book of Stupidity. How we lie to ourselves and don’t believe others. Sia Mohajer

60 Powerful Quotes About Education to Inspire Both Teachers and Students