Fyodor Mikhailovich Dostoyevsky (1821 – 1881), sometimes transliterated Dostoevsky, was a Russian novelist, essayist, short story writer, journalist and philosopher. Dostoyevsky was introduced to literature at an early age through fairy tales and legends, and through books by Russian and foreign authors. He lost both his parents during his teen years and this affected him greatly. After graduating, he worked as an engineer and briefly enjoyed a lavish lifestyle, translating books to earn extra money. In the mid-1840s he wrote his first novel, Poor Folk, which gained him entry into St. Petersburg’s literary circles.

Many of his works contain a strong emphasis on Christianity, and its message of absolute love, forgiveness, and charity, explored within the realm of the individual, confronted with all of the life’s hardships and beauty. His most acclaimed works include “Crime and Punishment” (1866), “The Idiot” (1869), ”Demons” (1872) and “The Brothers Karamazov” (1880). Dostoyevsky’s oeuvre consists of 11 novels, three novellas, 17 short stories and numerous other works. Many literary critics rate him as one of the greatest psychologists in world literature. His 1864 novella Notes from Underground is considered to be one of the first works of existentialist literature. His writings influenced a great number of writers including Russians like Aleksandr Solzhenitsyn and Anton Chekhov as well as philosophers such as Friedrich Nietzsche and Jean-Paul Sartre. The soul is healed by being with children. Fyodor Dostoyevsky Be the sun and all will see you. Fyodor Dostoyevsky Break what must be broken, once for all, that’s all, and take the suffering on oneself. Fyodor Dostoyevsky Love life more than the meaning of it. Fyodor Dostoyevsky Beauty will save the world. Fyodor Dostoyevsky Nothing in this world is harder than speaking the truth, nothing easier than flattery. Fyodor Dostoyevsky To love someone means to see them as God intended them. Fyodor Dostoyevsky What is hell? I maintain that it is the suffering of being unable to love. Fyodor Dostoyevsky We can’t understand everything at once, we can’t begin with perfection all at once. Dostoyevsky 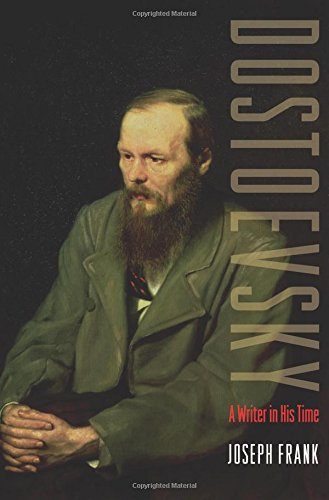 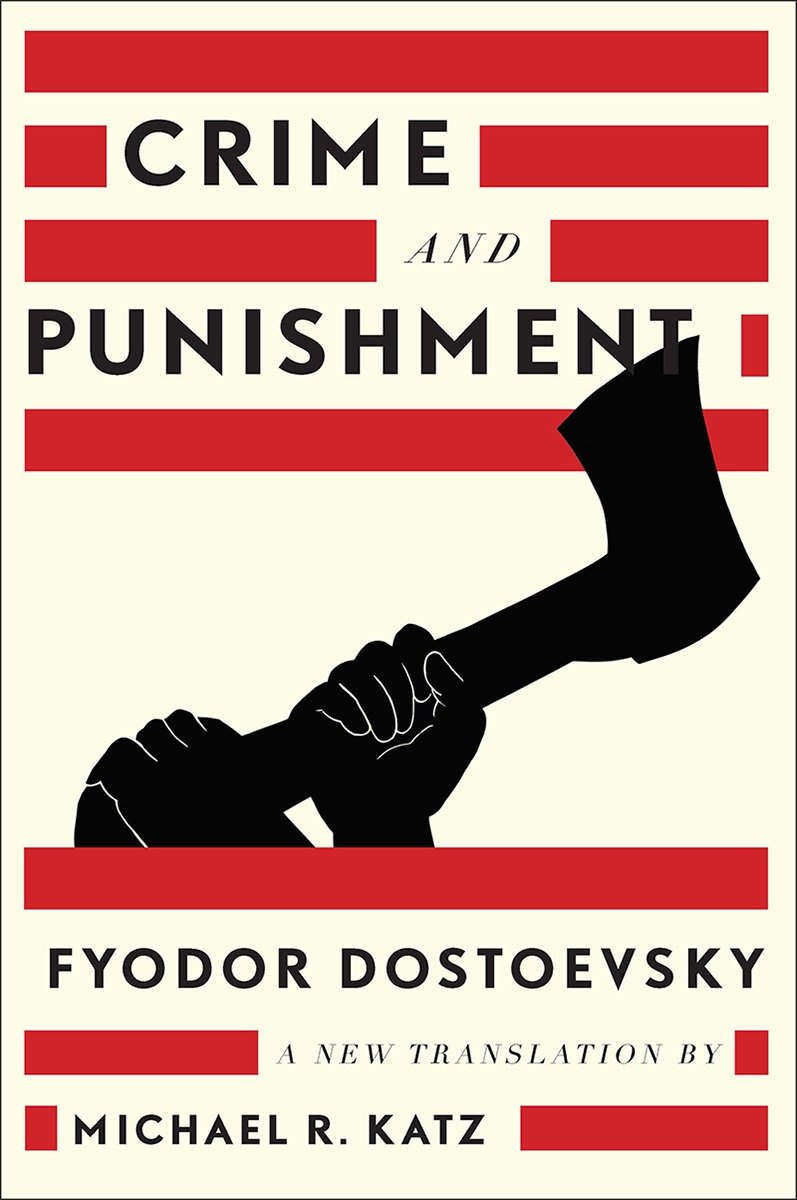 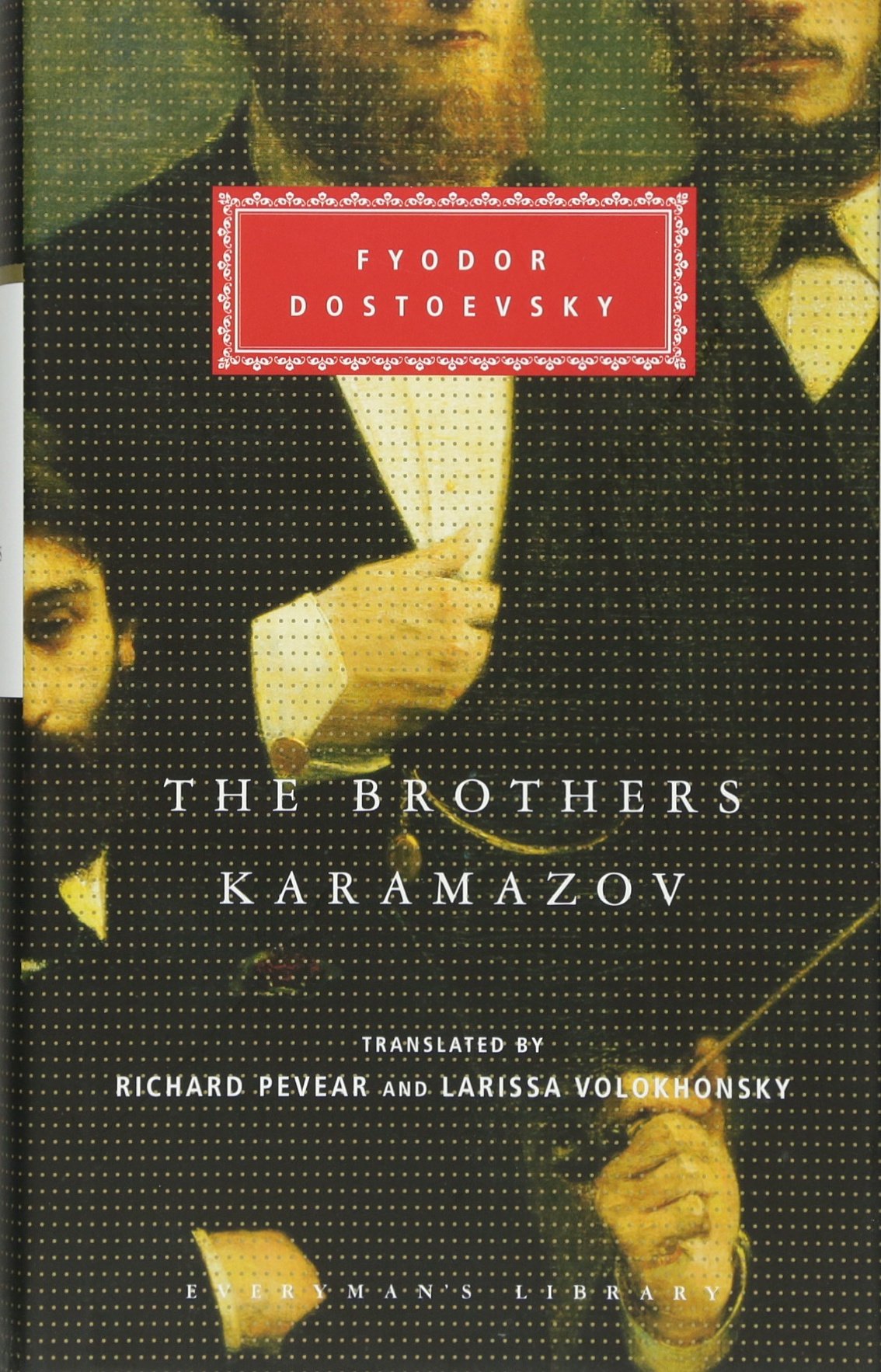 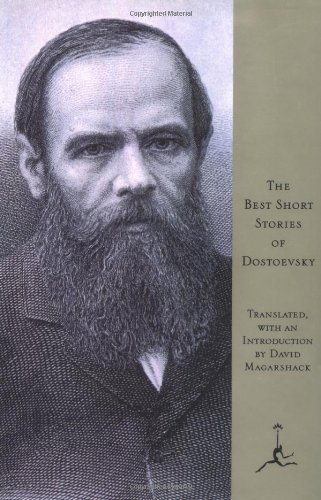 The Best 50 Quotes by Mark Twain