Every year, the 15th of September is observed by all member states of the United Nations as International Day of Democracy. The primary purpose of this international day is to advance the principles and values of democracy all over the world.

So in honor of this very important day of the year, we have prepared for you a fine list of original and famous democracy quotes. Use these profound quotes to celebrate this beautiful form of government known as democracy. The only stable state is the one in which all men are equal before the law. Aristotle A great democracy has got to be progressive or it will soon cease to be great or a democracy. Theodore Roosevelt The liberty of a democracy is not safe if the people tolerated the growth of private power to a point where it becomes stronger than the democratic state itself. That in its essence is fascism: ownership of government by an individual, by a group, or any controlling private power. Franklin D. Roosevelt 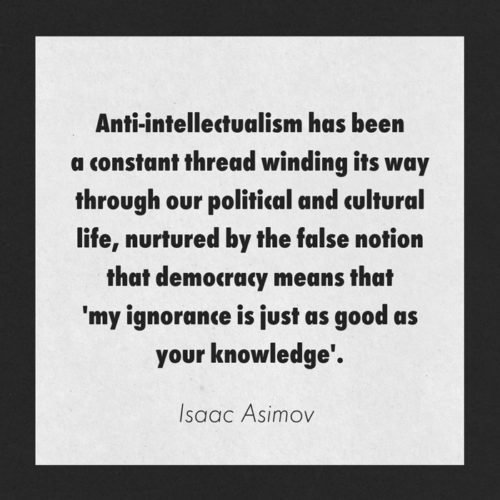 Anti-intellectualism has been a constant thread winding its way through our political and cultural life, nurtured by the false notion that democracy means that ‘my ignorance is just as good as your knowledge’. Isaac Asimov