What exactly is success? How can it be defined? And what does it mean to be successful in life? These are the fundamental questions each and every one of us is continuously confronted with. Success is generally defined as the status of having achieved and accomplished an aim or objective, the opposite of failure. The dictionary describes success as “attaining wealth, prosperity and/or fame”. Being successful boils down to the achievement of planned goals and desired visions.

Nonetheless, the true meaning of success goes far beyond the common definitions of success, such as having a lot of money, being wealthy, having a lot of tangibles and earned degrees. Quite the opposite: true success in life cannot be measured with the above-named factors. Success is within the mind of the individual. Whether or not you are successful in life is entirely up to you to judge. According to many successful people, success just means achieving happiness, living a more sustainable and fulfilling life while still working hard and making a positive impact in the world. Enjoy the following collection of quotes and discover the path to success and happiness. Success at anything will always come down to this: focus and effort. And we control both. Dwayne Johnson (The Rock) Hustle in silence and let your success make the noise.  Unknown The way to get started is to quit talking and begin doing. Walt Disney Some people dream of success while others wake up and work. Start where you are. Use what you have. Do what you can. Arthur Ashe People rarely succeed unless they have fun in what they are doing. Dale Carnegie Success is where preparation and opportunity meet. Bobby Unser Amateurs sit and wait for inspiration, the rest of us just get up and go to work. Stephen King 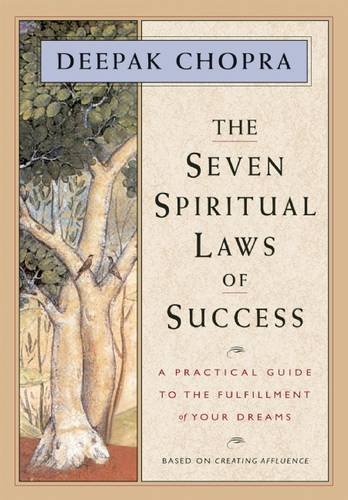 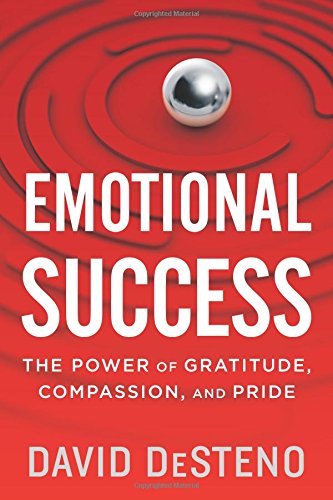 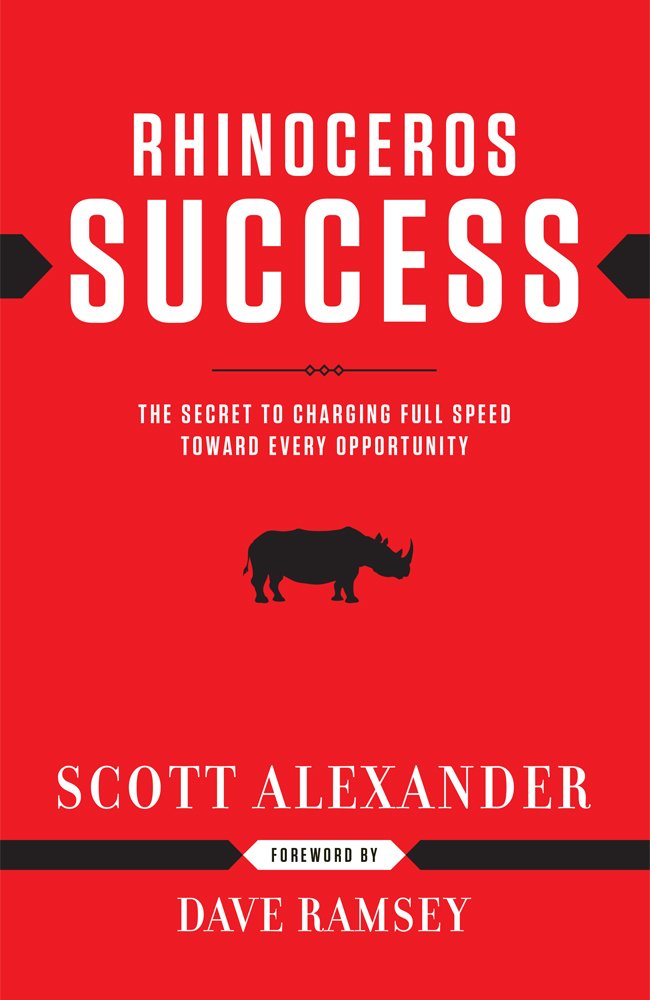 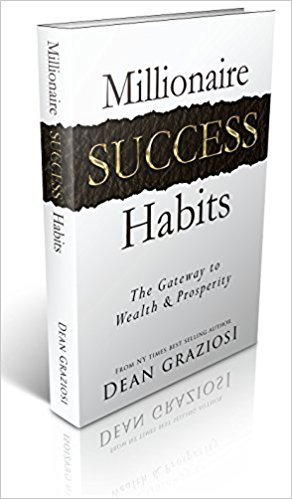