Carl Gustav Jung was one of the creators of modern depth psychology, which seeks to facilitate a conversation with the unconscious energies which move through each of us. His work has been influential not only in psychiatry but also in anthropology, archaeology, literature, philosophy, and religious studies. He contributed many ideas which continue to inform contemporary life: complex, archetype, persona, shadow, anima and animus, personality typology, dream interpretation, individuation, and many other ideas.

In his memoir, “Memories, Dreams, Reflections”, Jung wrote that meaning comes “when people feel they are living the symbolic life, that they are actors in the divine drama. That gives the only meaning to human life; everything else is banal and you can dismiss it. Carl Jung considered spirituality a central part of the human journey and had a deep appreciation of our creative life. His method of interpretation of symbolic expression not only deepens our understanding of personal material, opening the psychodynamics of our personal biographies and dreams, but the deeper, collective patterns which develop within culture as well. The reason for evil in the world is that people are not able to tell their stories. Carl Jung. Until you make the unconscious conscious, it will direct your life and you will call it fate. Carl Jung. Your visions will become clear only when you can look into your own heart. Who looks outside, dreams; who looks inside, awakes. Carl Jung.

Whatever is rejected from the self, appears in the world as an event. Carl G. Jung. Everything that irritates us about others can lead us to an understanding of ourselves. Carl G. Jung. How can I be substantial if I do not cast a shadow? I must have a dark side also If I am to be whole. Carl G. Jung

We are always human and we should never forget the burden of being only human. C. G. Jung

In all chaos there is a cosmos, in all disorder a secret order. Carl G. Jung 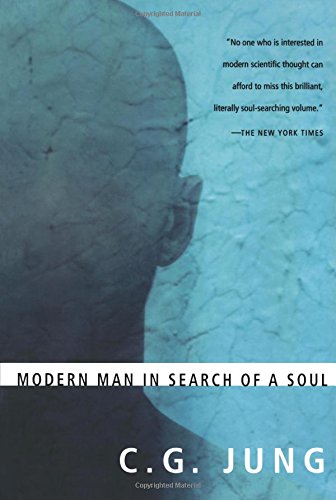 Modern Man in search of a soul. C. G. Jung 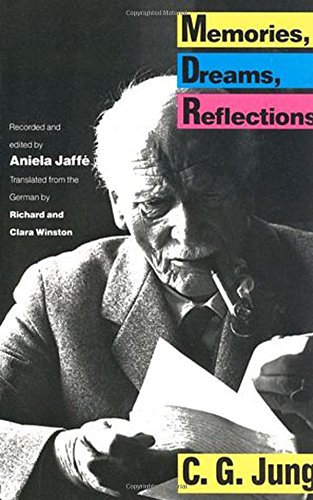 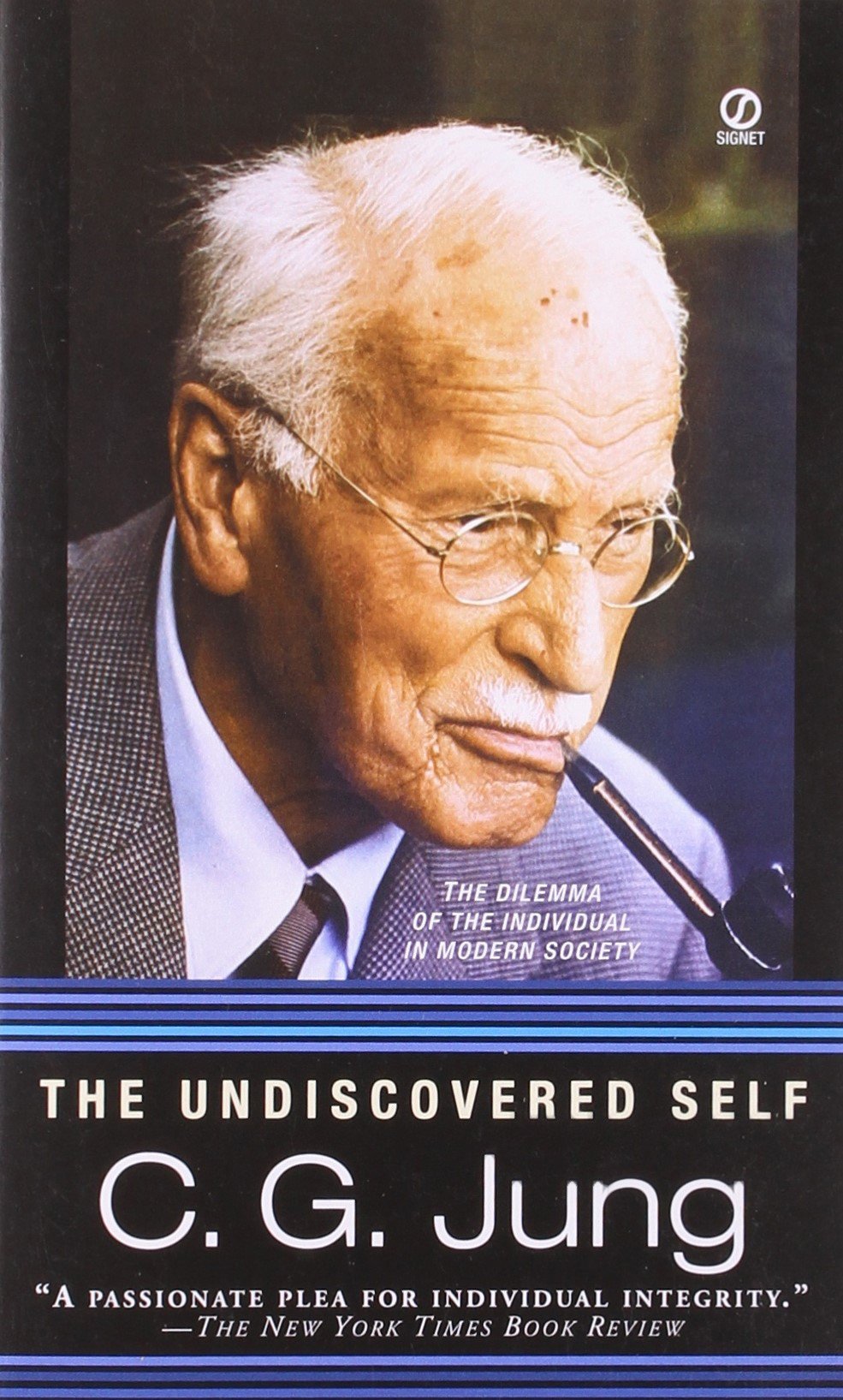 The undiscovered self. A passionate plea for individual integrity. C. G. Jung

John Freeman interviews Professor Jung at his home in Switzerland

150 Seneca Quotes (That May Help You Reevaluate Life)